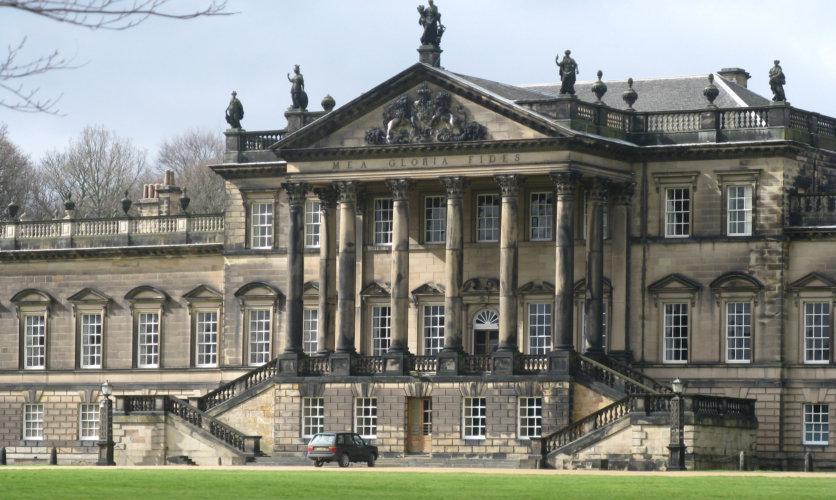 Why compose a list of 10 house names inspired by literature?  Well naming your house can be quite an overwhelming task with so many names and ideas to choose from.  Your home is more than just a number so choosing a charming, cute or catchy house name  can make your property more appealing to future buyers.

I mean who doesn't dream of retiring to Honeysuckle Cottage rather than 23 Church Street?  This is because many homeowners see a house name as a statement about themselves and their tastes.  So if you consider yourself an avid reader, then why not stimulate the imagination of prospective visitors or potential buyers before they have even seen your home, by choosing a name inspired by literature?

Jane Austen was an English novelist known primarily for her six major pieces of literature, which portray the British landed gentry at the end of the 18th century.  Most of Austen's novels are set in pretty rural areas, resulting in her fictional locations being popular with house owners looking to name their pretty rural homes.

Pemberley is the fictional country estate owned by Fitzwilliam Darcy, the male protagonist in Jane Austen's novel Pride and Prejudice. It is located near the fictional town of Lambton and is believed to have been inspired by Wentworth Woodhouse, one of the finest Georgian houses in England.

Pemberley as a house name symbolises wealth and success.  It is the perfect name for a homeowner wanting to govern their own piece of rural Britain. 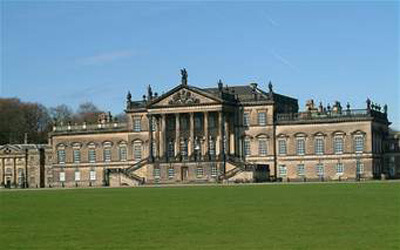 Staying with Austen, but this time taking inspiration from the novel Jane Ayre, Thornfield Hall is the next house name inspired by literature in the list.  Being the home of the male romantic lead, Edward Fairfax Rochester, it carries an air of wealth, grandiose and success.

However, this is coupled with the gothic undertones associated with the novel.  Thornfield Hall is a large, isolated mansion with many unused rooms, symbolising Rochester's loneliness and depression before he falls in love with Jane.  The grounds on the other hand are magnificent and provide peace to many of the novel's troubled characters and are the setting for the novel's happier scenes.

It is debated which real life home Thornfield Hall is based on, but Haddon Hall near Bakewell in Derbyshire, has been used by filmakers for some of the novel's onscreen adaptations.

It’s one of the most famous opening lines in literature: “Last night I dreamt I went to Manderley again.”  From there, Daphne du Maurier turns the country estate of Manderley into one of the most important characters in this classic Gothic novel.  Manderley is filled with antiques, heirlooms and evil housekeepers but at its basic symbolic level, it embodies the past.

It is a huge, sprawling place where tradition and remembrance are all-important.  Manderley is a centuries-old estate, ruled by the de Winter family for generations but mainly it embodies the late Rebecca de Winter.  Rebecca herself is rebellious, mysterious and challenges polite society giving the name Manderley an enigmatically glamourous air.

Du Maurier is said to have based Manderley on her own splendourous home.

Thrushcross Grange is the house Catherine, Heathcliffe's love interest,  aspires to socially.  This is the house that will make her a "lady." It is a symbol of tamed, refined, civilised culture.  However, when Heathcliffe owns it, he chooses to rent it out due to his distate in formality.

Bronte is said to have based Thrushcross Grange on Ponden Hall. It is a grade II listed building, less than two miles away from the picturesque Yorkshire town of Haworth, where the Brontë sisters grew up with their brother Branwell. 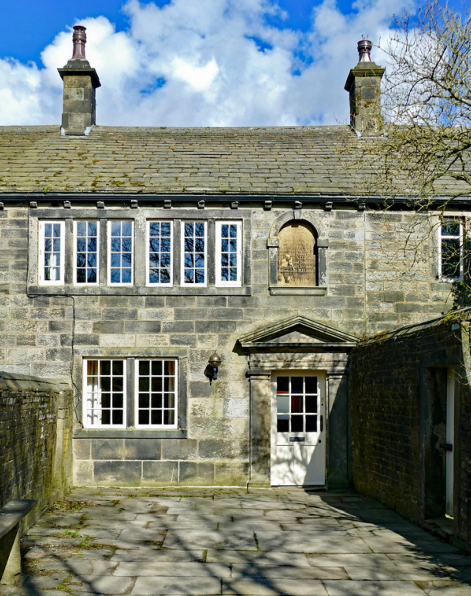 In the novel Gone with the Wind by Margaret Mitchell, Twelve Oaks is the plantation home of the Wilkes family and is named so after the twelve great oak trees that surround the family mansion in an almost perfect circle.

Twelve Oaks is described as a "beautiful white-columned house that crowned the hill like a Greek Temple."    Mitchell modelled Twelve Oaks after an actual antebellum mansion located in the historic area of Covington, Georgia, hence  the true southern charm the home emits.

The actual home that was portrayed as Twelve Oaks in the film Gone with the Wind  has been renovated and is now open as a bed and breakfast in Covington, Georgia, thirty minutes east of Atlanta.

In J. R. R. Tolkien's fictional universe of Middle-earth, the Brandybuck clan was a powerful Hobbit family.  On the eastern side of the Brandywine River they built their home, Brandy Hall.  Brandy Hall is a giant network of tunnels, and the people who live in it (the Bucklanders) practically form their own country.

But its not just Tolkien fans who could be inspired by this house name, 'Brandy' is delves from the word 'Branda', meaning 'border,' so if you live on the boundary you may take inspiration too.

So I've cheated a bit here, as the 'Dark Shadows' novels by Marylin Ross are actually based on a TV series, so Collinwood Mansion maybe isn't quite inspired by literature but it does feature in numerous paperback novels so it made the list.

Built in 1795 by Joshua Collins, Collinwood has been home to the Collins family (and other sometimes unwelcome supernatural visitors) since it was built. The house is located near the town of Collinsport, Maine, overlooking the Atlantic Ocean.   Almost every resident of the town is too scared to even drive by the house due to rumors and tales surrounding the house.

It has more than 40 rooms including a tower room and basement.  But to add even more gothic spookiness to the mansion, it has more than a few secret passageways and a room that is a gateway to a parallel timeline.  Heightening the spookiness even more is a stairway through time and one room that appears to be a playroom to some but nothing more than a linen closet to others.

So, if you own a gothic mansion or are a vampire or maybe just a fan of the supernatural, then taking inspiration from Collinswood maybe for you.

On a far more lighthearted level,  you may prefer to take inspiration from the fictional home of Pippi Longstocking.  Villa Villekulla was the fun looking home of Pippi and her pet horse and monkey, Mr Nilsson.

The "real" house used in the popular TV series can be found in the leisure park "Kneippbyn" on the island of Gotland in Sweden. 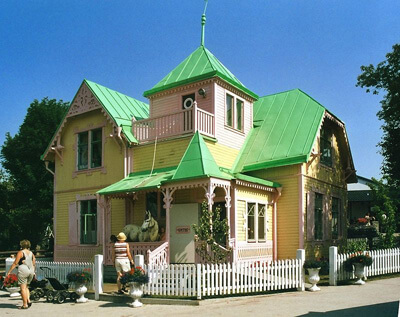 In reality, the Green Gables farm was owned by the MacNeill family, who were cousins of author Lucy Maud Montgomery. The farm's name is derived from the rich dark green paint of the gables on the farmhouse. The main exterior walls of the farmhouse are painted white and the whole farm has a wholesome feel to it. From visiting the farm as a child, Montgomery drew romantic inspiration from the house and the surrounding area, including the "Haunted Woods", "Lovers' Lane", and "Balsam Hollow."

If you hanker after a time gone by and yearn for a more homely slower paced life or even if your home simply has some pretty gable ends, then taking inspiration from this is a good idea. 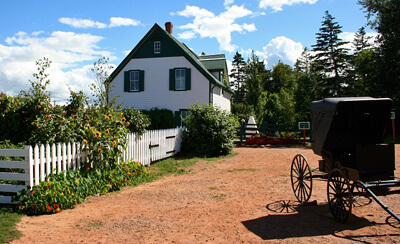 In the novel Howard's End, the theme of 'home' is extremely important.  This is why the novel is named after the one stable place any of the characters can call home.  To some, houses are merely bricks and a good investment but to others, the dream of having their own home seems impossible.  Margaret, the protagonist yearns for a home to call her own and to feel a connection with. At the end of the novel, it seems it is her fate to inherit Howard's End and her dream come true.  Therefore the house name Howard's End resembles hope, new beginnings and indicates a real love of your home.

Once you have decided on a name be sure to take a look at our House Signs to see their vast range of traditional and modern house nameplates. You can choose from a wide range of high quality materials, such as: